Rainbow Festival is an annual inter-college event of ARSD College celebrating the diverse culture of North East India, organised by the North East Welfare Committee. The event highlights the richness of North East in music, dance, costume, folk performing art, drama, crafts, fine arts and literature. The event aims to help inculcate among students a deeper respect for culture other than one’s own. The event also seeks to promote camaraderie among the students of different social-cultural background, to develop an understanding of the different perspectives and learn to function in a multi-cultural and multi-ethnic environment. The festival also hopes to foster a platform where every student feel valued and have a sense of belonging in the college. 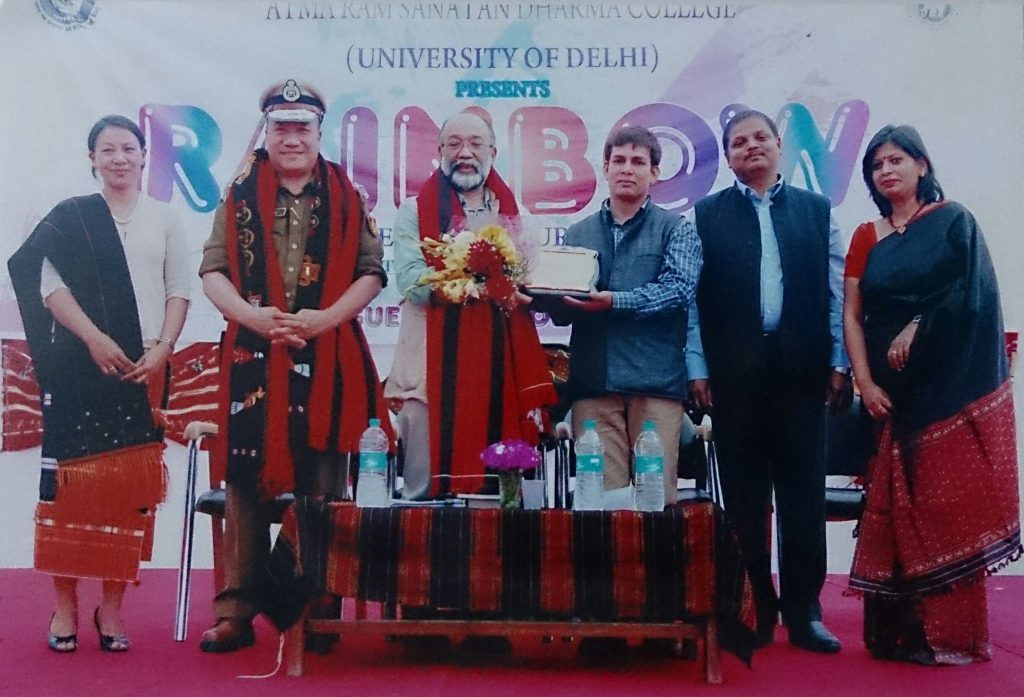 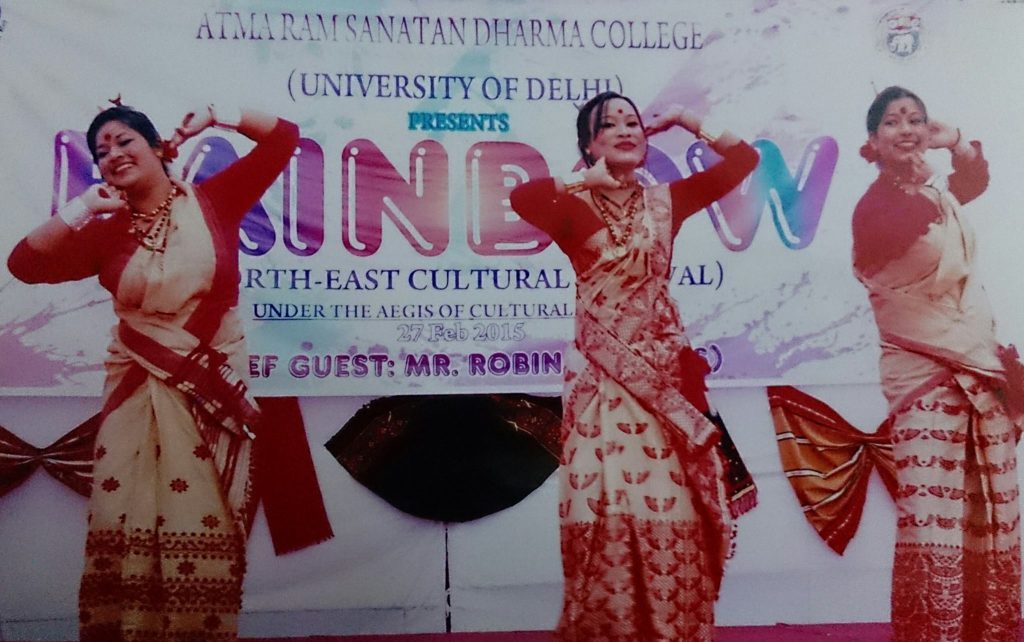 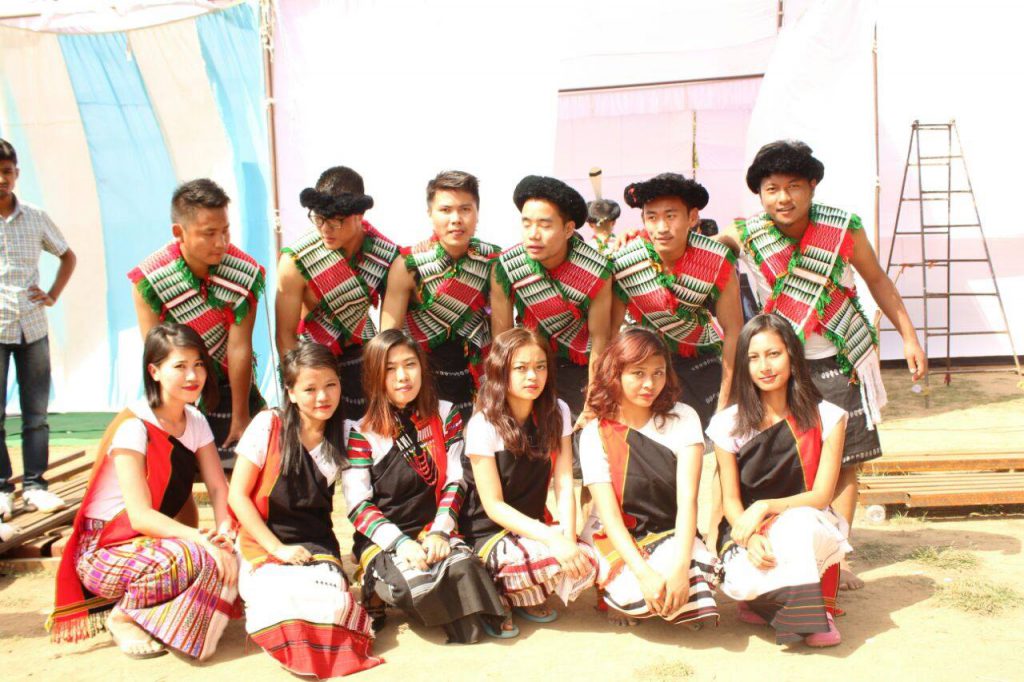 Rainbow Festival on 9th March 2019 was the culmination of the many programmes organised all throughout the academic session 2018-2019.Many students across socio-cultural backgrounds volunteered and participated in the cultural fest. This year’s theme was to encourage students from the North East region to be the ‘Impactors,’ bringing positivity in the city.The function was graced by Shri Niranjan Kouli Da IRS, Principal Commissioner, Income Tax as the Chief Guest. Eight colleges participated in the intercollege competitions– photography, painting and folk music. A collage of pictures of up and coming artists from the states were put up for display during the fest. Special dance performances were performed. Khamba Thoibi, Bihu dance and K- Pop by the Black Pearl were hugely appreciated. A choir performance by ‘ChurchNow’ was introduced to showcase to the student community the many music genres practised from the region. The traditional costume display showcasing the eight North East states were participated by both North East and Non-North East students of ARSD College. One of the feedbacks about the programme from a student participant from Zakir Husain College “…it is one of the best Fest in the entire Delhi University where we get a chance to enhance our skills, getting to know better our culture and society and improving an inter-college relationship…the programme is indeed very well organised, well planned and everything was in order.” The chief guest too remarked his surprise as the programme started bang on time, unlike many other college fests. He gave a very inspiring speech for the student community, coming up with seven points for students living in the city to follow. He called three students up on the stage, encouraging them to do well in student life. They were empowered by the act of stating their aims in front of their peers.