The motion picture emerged as the most popular and powerful form of entertainment in the twentieth century and continues to be so even in the second decade of the current century (despite significant changes in its form and presentation). What could possibly explain the almost universal appeal of this medium of creative expression over such a long period of time?  How do filmmakers negotiate the content (plot) with stylistic systems such as editing, cinematography, mise en scène, performance, in order to effectively communicate with the audience? How do certain films make the optimal use of the visual element to transcend linguistic barriers and win an international recognition?

The Film Appreciation Society of ARSD College—through its screenings, readings, and discussions—has been making an attempt to answer the above questions and more. Moreover, it tries to cultivate a genuine appreciation of cinema as an artistic form by exposing students to the classics in World cinema (including films made in different Indian languages).

During its early days, the founder members of the Society enjoyed the complete support of the present Principal Dr. G.K. Jha—and other senior colleagues—in their endeavour to introduce students to the finest in Cinema. We started with some historic interventions in film—Chaplin's Modern Times, De Sica's Bicycle Thieves and Von Trier's Dancer in the Dark were among the initial screenings.  Discussions on film theory were a regular part of the curriculum aided by recommended readings on form of cinema. The Society also works collaboratively with various departmental associations and College societies to spread awareness via talks and panel discussions on various contemporary issues.

Apart from screenings, discussions, and seminars, the Society also invites filmmakers to share their views on the craft and address student questions regarding the profession. Some of our immensely successful sessions include Sanjay Kak, an independent documentary filmmaker who had an interesting perspective to share on the 1966 Italian-Algerian war film, Battle of Algiers; Shaunak Sen, who spoke passionately and with erudition on his documentary Cities of Sleep; and Avinash Das, the director of Anaarkali of Aarah, who spoke candidly about the thought process behind the making of the film, his stance on gender politics, and the continued necessity of staging resistance on celluloid.

The Society’s objective, over the years, has been to enable students to engage with ways of reading cinema and open the eyes of the College community to the trans-formative power of cinema. Through its sessions, the Society highlights the symbiotic relationship between popular media and society, and the ways in which films can draw attention to the politics of representation, the flow of power, and market dynamics, in addition to working as an instrument of social change. 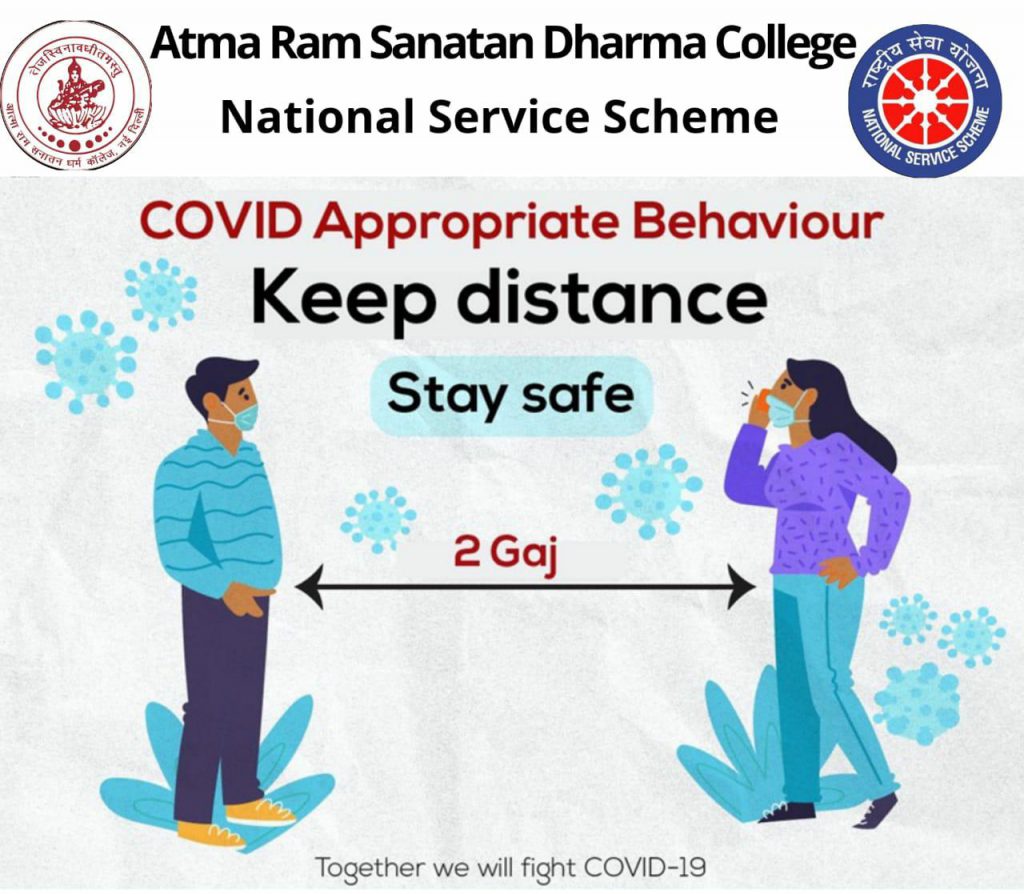