The Gandhi Study Circle, ARSD college actively participates and organizes many programmes. Last year, the Society participated and contributed in the organizing of the two days seminar and programmes including Peace March, Swachch Campus Rally, Music & Bhajan, Natak Manchan as part of the celebration of 150th birth anniversary of Mahatma Gandhi on 1st and 2nd October at Gandhi Bhawan, University of Delhi.

On 2nd October Sarv Dharm Prarthana was organized as part of celebration of Gandhi’s birth anniversary and International non violence programmes. The honorable Vice Chancellor addressed the audience and expressed his views on nonviolence. We also presented our papers on “Relevance of Gandhian Philosophy of Non-Violence in Cotemporary Times” and “Gandhi and Women’s Questions”. Indeed Gandhian philosophy is not a merely political and intellectual philosophy. Rather, Gandhi’s thought is conceived, to a great extant, out of action and as a guide to action. There is a need to go beyond theoretical discussion of Gandhian philosophy because world needs moral and ethical tool to counter all the political, social and moral corruption which exist outside and inside of every individual. Prof. Ramesh C. Bharadwas ended the programme by saying thanks to all and emphasizes the need to practice Gandhian philosophy.

The members of Gandhi Study Circle and students of our college have also been involved in the intra-college and inter-colleges activities organized by our college and different colleges of University of Delhi. On 30 January, 2019 students and members of the Gandhi Study Circle contributed in the observance of Martyr’s Day and joined their hands in paying tribute to the Mahatma. On 26th October, 2019 Gandhi Study Circle successfully organized an intra-college “Essay Writing Competition”. A large number of students of the college participated in the competition. The topic of the essay writing competition was- “The Relevance of Gandhi in Contemporary Times”.

A talk was also organized followed by inter-college quiz competition on 28th September, 2019. The topic of the talk was “Relevance of Gandhi in Contemporary World”. The renowned journalist Shri Arvind Mohan was the distinguished speaker for the talk. 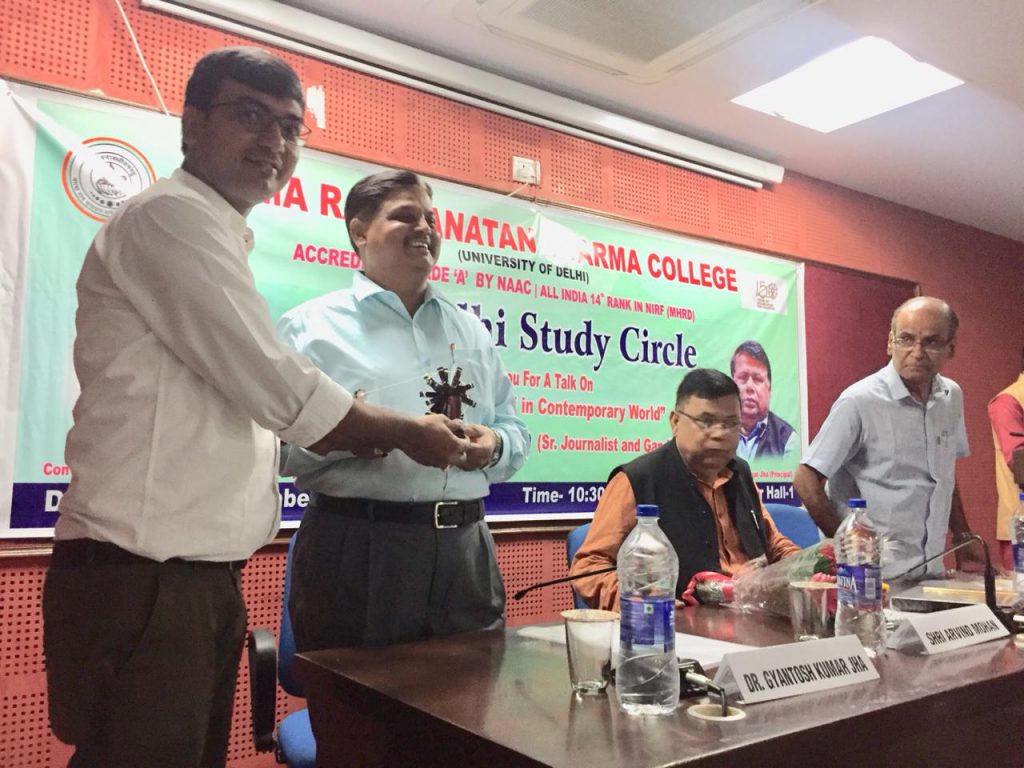 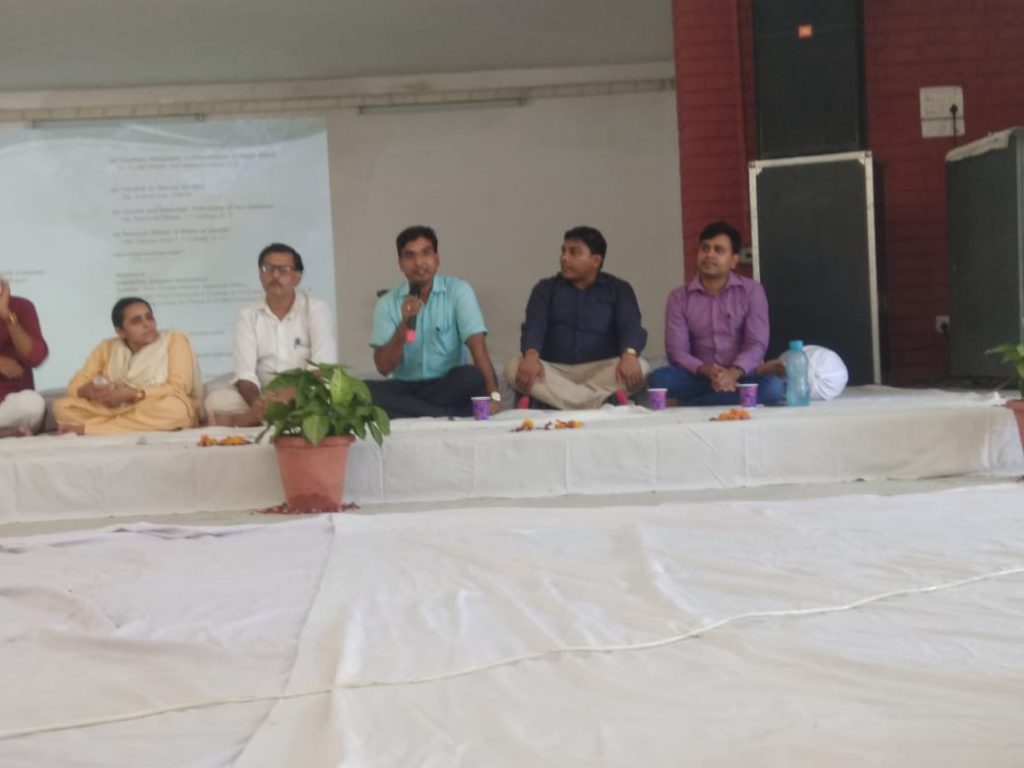 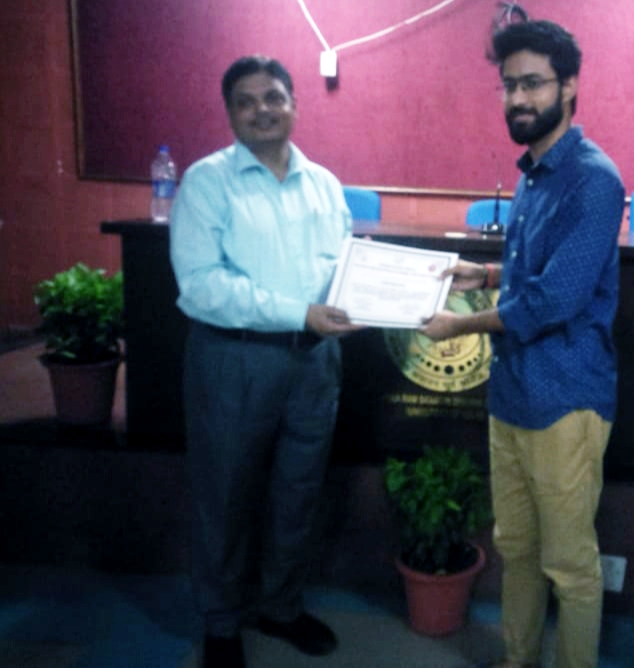 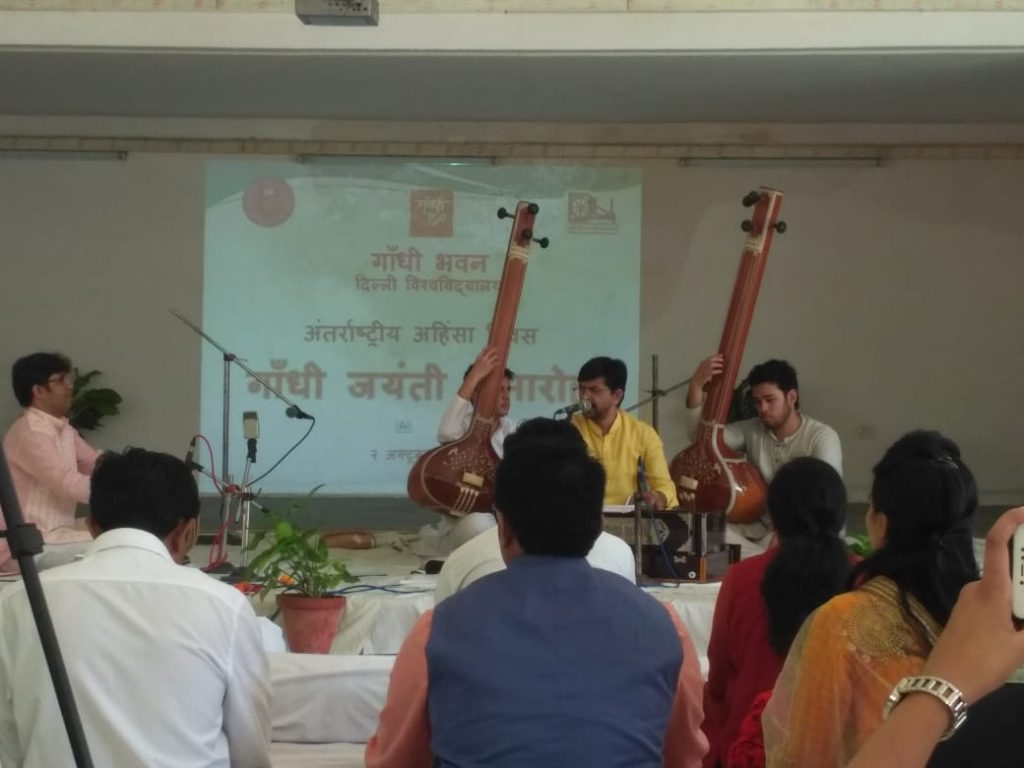 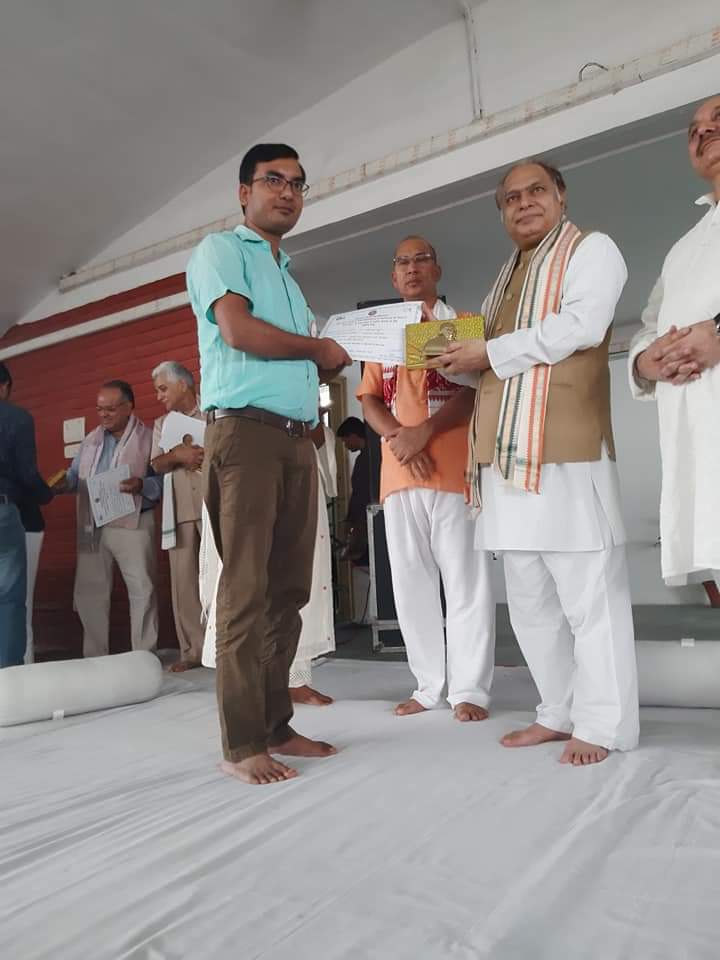